Empowered women and their role to build the future of VR everyday use!

It is undeniable that women have faced challenges throughout the history of civilizations to fight many injustices in order to have a more egalitarian society. Yet, we are far away to achieve a world where women have the right of their voice, have the right to express themselves, have the right to be the owner of their bodies and not suffer anymore with sexual abuse or domestic violence. However, on the other hand, the voice of brave women in history made a lot of progress to give women the right to vote, to drive, to work, to be educated and to achieve higher position in society.

Nowadays, even in the 21fst century, the representation of women in engineering and technology is still a barrier. Majority of colleges of engineering and technology, like computer science, mechatronic, robotic, electrical, civil engineering are made of a giant amount of man. That representation in college expands  to the market, where the technology industry is represented by leader men than women. However, even with the challenges, there are women who are playing an important role to contribute for the enhancement of the future generation of human machine interaction, the Extended Reality (XR).

The XR is a spectro in which the reality varies among the real world to the virtual world, surfing in different styles of realities. Some of them are virtual reality (VR), Augmented reality (AR) and Mixed Reality (MR). Virtual reality is a kind of artificial reality in which the user is immersed into a completely virtual world by using a head mounted display device. Augmented reality on the other hand is a partially immersed environment where simulated objects are displayed in the virtual world through the use of smartphones or tablets. Finally Mixed reality is a combination between VR and AR that simulated virtual objects into the real world resembling holograms.

Scientists believe that in a near future VR, AR and MR will be the next generation of human machine interaction, and will replace our smartphones, tablets, computers and TVs. In this regard, some women have been important to become this future technology into everyday use. One of those brave women is Jacquelyn Ford Morie. 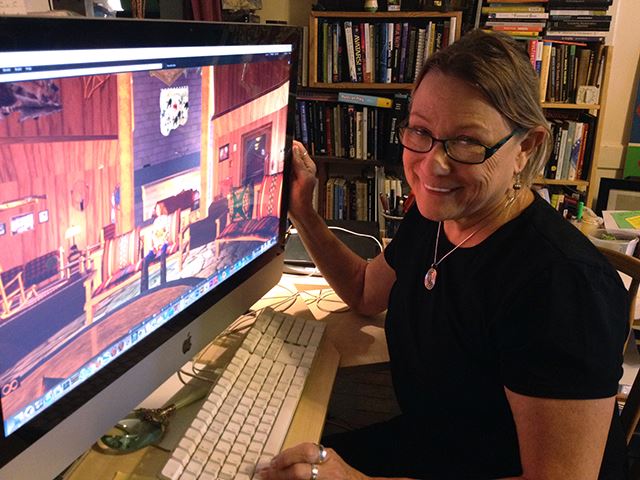 Ansible is a virtual environment based on a social network in which the purpose is to provide psychological benefits to astronauts that will explore Mars. Long duration missions will become a reality in NASA’s mission, since they vision to colonize Mars together with SpaceX. Long missions will impact astronauts well being emotions and behavior, causing stress, monotony, or even depression. Thus, in order to look for astronauts well being. Dr Morie and colleagues have created environments that can bring well being and relaxation moments. Those environments were designed to benefit psychologically Nasa astronauts. 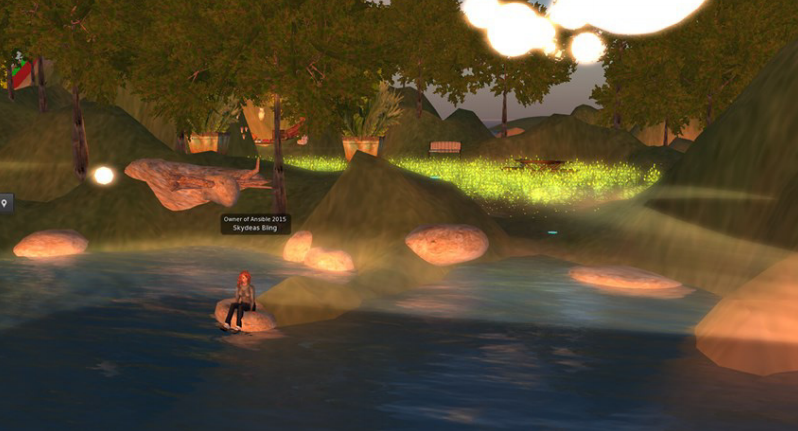 Dr. Morie, and many other women, show to the women and girl population that we can make the difference and be part of the creation of future technologies that will impact humanity. To start in this career as games developers and designers, there are open software softwares like blender 3D for modeling and also Unity, a game engine software, in which can be used to start create virtual environments.